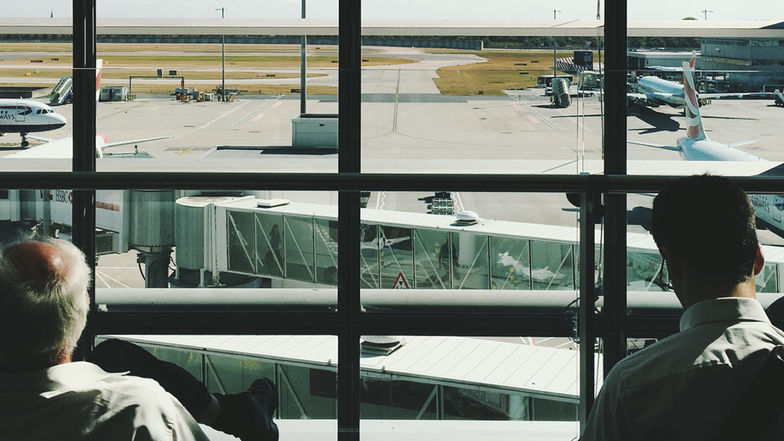 A hard Brexit will have di­rect ef­fects on se­cond­ments of em­ployees bet­ween Ger­man and the United King­dom. Here's what you need to know. ...read more

Medium-sized companies have been going beyond their home markets for some time now. They have long been selling and producing internationally. And where a company goes, so do its employees. So the globalization of the economy has also resulted in a globalization of employee postings.

Our services at a glance

When cross-bor­der workers are working from home